Billie Eilish has become one of the most followed young singers in the world. Her musical success has made her the youngest person to win the four most significant Grammy Awards during the 2020 edition. However, her meteoric rise to international fame also gave her an important voice, which she has used to propel the social struggles in which he believes.

“The first few times that I, you know, had sex, I didn’t say no to things that weren’t good. It was because I thought that was what was supposed to attract me”, said the singer who has become an example for millions of young people around the world.

Finally, Billie Eilish, who publicly recognized as addicted to pornography, advised all those people, men and women, that adult content is not good for human beings because it distorts the version of what sex is. 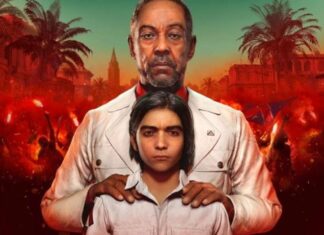 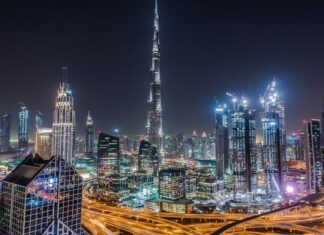 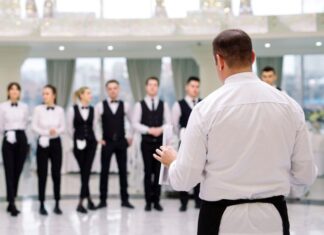 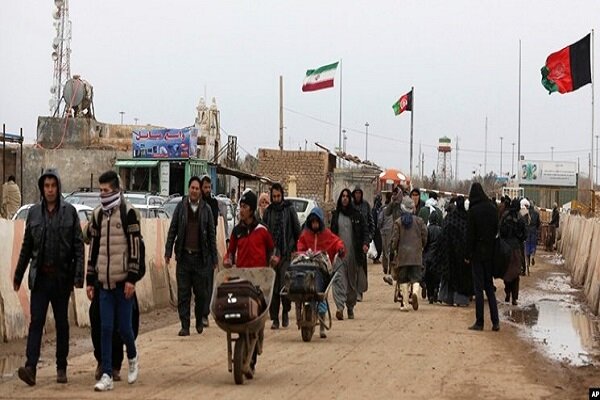 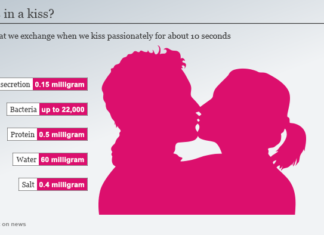