ArticleA Twitter employee who fell asleep on the job was spared from...
November 15, 2022

One of the employees of the Twitter company, who published a picture of himself sleeping on the floor of his room in this company, has been spared from the wave of mass dismissals by Elon Musk.

Since Elon Musk started owning the Twitter platform, the company has seen massive layoffs in the past few days.

In the hours leading up to the mass layoffs, as employees waited for their fates to be determined and said their goodbyes, a Twitter executive named Esther Crawford posted a photo of herself lying on the floor of her office inside the company’s headquarters.

This image was seen as a committed employee who stayed up late and stayed at the headquarters at night.

According to the website Business Insider, the official survived the wave of layoffs and layoffs, but surprisingly, he was already “inactive and neglected.”

At the same time, a number of employees who were considered worthy of this action were dismissed.

The site revealed that the official was involved in circulating the images of her sleeping at the company’s headquarters in San Francisco, and that she was not actually among the 50 percent of employees who were fired.

Followers were assured of the continued work of the official through a tweet that Crawford published on his personal account, through which he revealed a set of development plans for the “Twitter Blue” service for premium users. 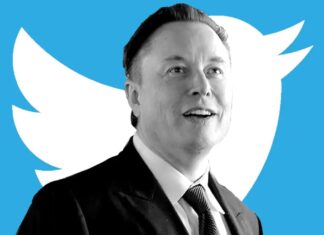 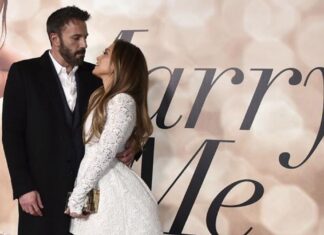 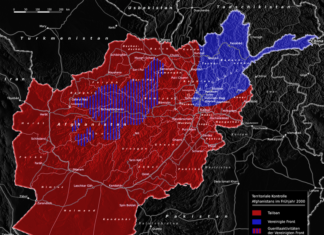 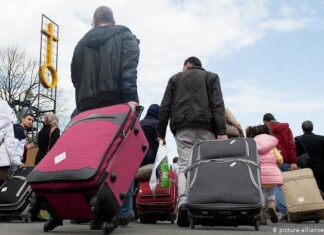 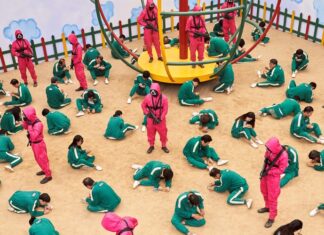 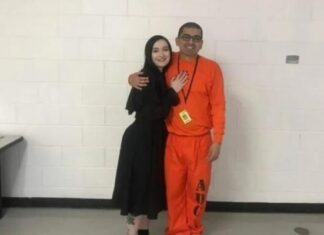 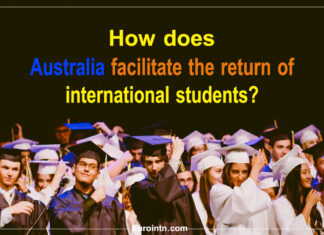 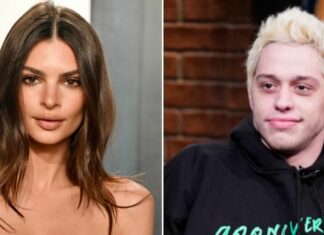 November 15, 2022
A new romance. Pete Davidson and Emily Ratajkowski are dating, Us Weekly confirms. “Pete and Emily have been talking for a couple months now,” an insider exclusively tells Us, adding that the pair are “in the very early stages, but both really...
Read more
Load more
\