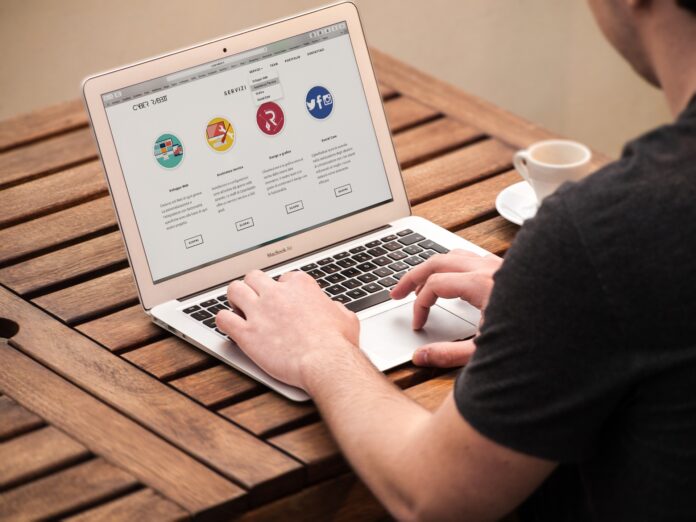 One hundred and fifty Canadian tech companies have called on the federal government to allow highly-skilled high-tech workers to enter Canada without a job offer.

This group is called the Council of Canadian Innovators and includes more than one hundred and fifty very successful and growing Canadian companies in the field of high-tech technology.

The group called on the federal government to pilot a new visa program that would allow highly-skilled high-tech staff to enter Canada without a job offer, according to the Candidate Press.

Compete with Silicon Valley
The main goal of this group is to facilitate the entry of highly skilled people in the fields of software and information sciences so that they can work in Canada and obtain permanent residence without resorting to other visa programs.

The main desire of these companies is to solve the serious problem of lack of skilled people in the field of “high-tech” so that Canadian startups can compete with the giants and multinational companies Silicon Valley.

According to Benjamin Bergen, chairman of the Canadian Innovators Council, more than 200,000 Canadian tech jobs are currently vacant and in need of manpower.

He says the Corona pandemic has doubled the problem of a shortage of skilled high-tech troops in Canada.

In fact, pandemics have made telecommuting so common, and foreign companies are now hiring skilled workers to work for them remotely.

For example, Meta (the owner of Facebook) announced last Tuesday that it plans to hire 2,500 people in Canada over the next five years to work for it remotely.

Other giant companies, such as Amazon, DoorDash, Google, Twitter, Microsoft and Netflix, have announced extensive plans to hire skilled Canadians, resulting in a shortage of staff for Canadian startups. 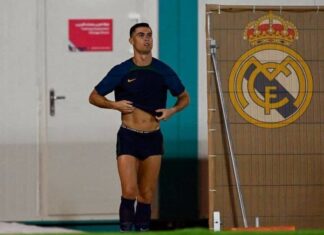 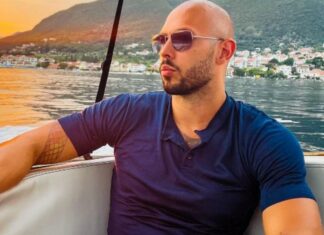 August 6, 2022
Germany has allowed 23,614 local Afghan employees and their families to enter. The Federal Migration Service said that 17,556 of them have come to Germany so far. The process of accepting and transferring qualified people is...
Read more
Load more
\