EntertainmentThe cinematic world of Japanese monsters will be released soon Kaiju characters are often metaphorical in nature. Godzilla, for example, is a metaphor for nuclear weapons and the Japanese fear of atomic bombing.

The “kaijuverse” or movie world of Japanese monsters, which brings together some of the most famous monsters in the history of Japanese science-fiction cinema such as Godzilla, will soon be released.

“Kaiju” literally means “strange beast” in Japanese, but in the field of cinema and television it is a genre that depicts imaginary giant monsters. These monsters are usually depicted attacking large cities and fighting military forces or other monsters.

Godzilla, made in 1954, is often regarded as Kaiju’s first film. Kaiju characters are often metaphorical in nature. Godzilla, for example, is a metaphor for nuclear weapons, and depicts the Japanese fear of the atomic bombings of Hiroshima and Nagasaki during World War II.

Over the past decade, Marvel Cinematic World has dominated cinemas with interconnected films and characters appearing in various films in major or minor roles. The films feature superheroes such as “Spider-Man”, “Dr. Strange”, and “Wonder Woman”.

Now Japanese filmmakers intend to break Marvel’s monopoly on the world of connected films, and use the monsters of famous Japanese studios such as Toho, Tui, and Tsuburaya to create the Japanese monster movie world, which is called “Shin”. Japan is called “Hero Universe”.

The filmmaker is none other than Hideki Ano, the creator of the hugely anime Evangelion, a science-fiction story about a future in which humans and robots experience a stressful life together that sometimes leads to conflict.

Ano also wrote and directed the hit film “Shin Godzilla” (2016), a new take on the classic Kaiji film, which took a different approach to the famous monster. Critics say Ano, with his deconstructive vision, could have a lot of careers in Cayworth. 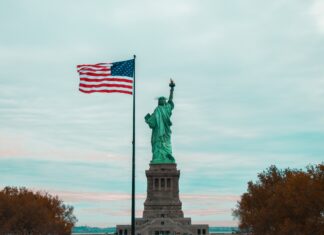 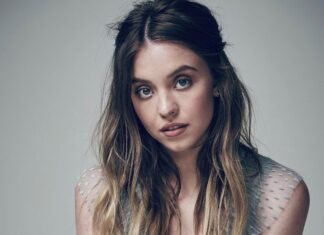 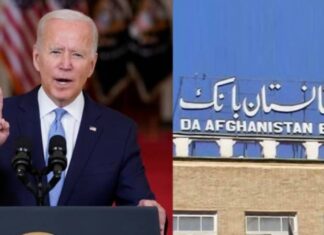 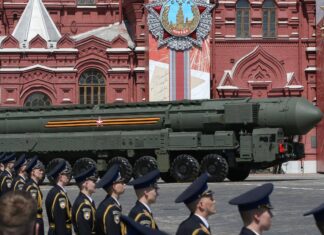 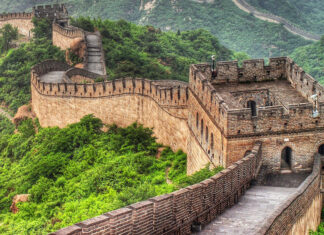 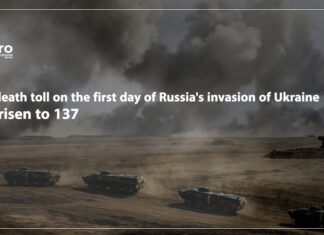