SportWhat was the secret of Ronaldo's strange hairstyle?
December 19, 2022

“Ronaldo Nazario”, the legend of Brazilian football, the star of the 2002 World Cup in South Korea and Japan, was on and off the field, and he dazzled the eyes.

In this World Cup competition, he designed a strange hairstyle for himself, which has not been forgotten after 20 years.

Ronaldo was widely mocked, although many children later followed suit.

Meanwhile, many football stars also imitated him and cut their hair like him. Recently, Etienne Capo, the French midfielder of Villarreal, recently cut his hair in the style of Ronaldo, and because of this, he has been noticed by the media.

The Brazilian football legend said about this hairstyle: “I had an injury at the time that was noticed by everyone. “I decided to cut my hair short and keep one part long.”

He added: “When I came to training, everyone saw that I showed up to training with a bad haircut and they were talking about it and they forgot about my leg injury.”

Ronaldo continued: “In this way, I was more relaxed and gained more concentration in training. “I’m not proud of that hairstyle because it was so weird, but it was the best way to change the subject.”

She also said: “I agree that this hairstyle was very bad and I apologize to all the mothers whose children imitated me.” 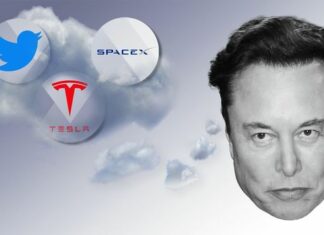 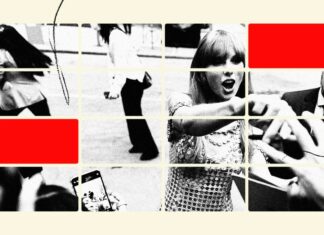 December 19, 2022
Twitter Bans Link Posting Twitter has removed the tweets that announced the rule that forbade users from posting handles and links to other social networks. In the meantime, the Twitter Safety account started a poll...
Read more 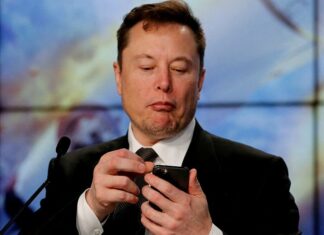 April 17, 2022
PUBG Mobile Lite has established itself as a popular Battle Royale title in the mobile gaming market and is played by millions across the globe daily. The game developers released it back in 2019...
Read more
Load more
\