Breaking News StoryFORMER BRITISH CHIEF OF STAFF: IT IS TIME FOR THE TALIBAN GOVERNMENT... 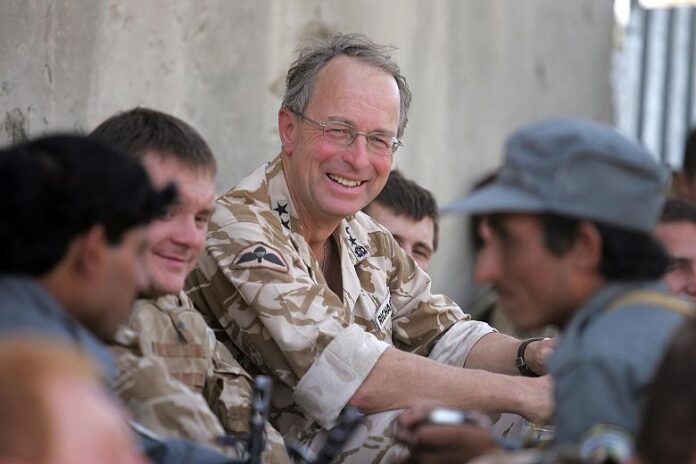 FORMER BRITISH CHIEF OF STAFF: IT IS TIME FOR THE TALIBAN GOVERNMENT TO BE RECOGNIZED

According to the BBC news agency

Former British Chief of Staff David Richards has called on the West to work with the “new Afghan leadership” and recognize the Taliban to save the people from a worrying humanitarian crisis. At the same time, Pakistan and China have once again called for humanitarian aid to Afghanistan, especially through the release of its assets.

“It’s time for the Taliban government to be recognized,” Mr. Richards told the BBC’s Panorama’s special program on Afghanistan on Monday, saying Western governments should “humbly accept that they have failed in Afghanistan.

About six months ago, when the Taliban seized power in Afghanistan, the country’s economy collapsed due to a loss of international support, and more than half of the country’s population was at risk of starvation.

Although some countries in the region, including Pakistan and China, have close ties to the Taliban, no country has yet recognized the Taliban government.

Earlier, US Special Representative for Afghanistan Tom West had said that recognizing the Taliban depends on how they treat the country’s citizens.

Mr West said that if the Taliban took positive steps in this direction, the United States would also make things better.

“The Taliban must show that they are acting as a responsible government, it does not depend on US diplomacy and its allies, and therefore we do not consider a calendar for this process,” he said. The Taliban took full control of Afghanistan on August 15 / August, capturing Kabul and announcing their government a few weeks later.

Most countries want the Taliban to form a comprehensive government. But the Taliban have said the caretaker government they have formed is inclusive but will work harder on it.

PAKISTAN AND CHINA AGREE ON AFGHANISTAN

At the same time, Pakistan and China have once again called for humanitarian aid to Afghanistan, especially through the release of its assets.

Billions of dollars of Afghan assets in US banks have been frozen due to the presence of Taliban officials on the sanctions list.

Pakistani Prime Minister Imran Khan, who was on a three-day official visit to Beijing to coincide with the Winter Olympics, agreed in a joint statement with Chinese leader Xi Jinping to continue “close co-operation” on Afghanistan in the future. Give.

Imran Khan called for Pakistani manpower to be sent to AfghanistanTehran Summit Statement: A comprehensive political structure with the participation of all ethnic groups is the only solution to Afghanistan’s problems

Imran Khan met with Chinese leader Xi Jingping on Sunday. He has had numerous meetings with Chinese political and economic officials, culminating in a joint 33-item joint statement.

Imran Khan’s visit to Beijing coincided with the 70th anniversary of the establishment of diplomatic relations between China and Pakistan.

Imran Khan “praised” the leadership of Xi Jingping and called him the leader of the Chinese Communist Party, “China’s growth and prosperity.” 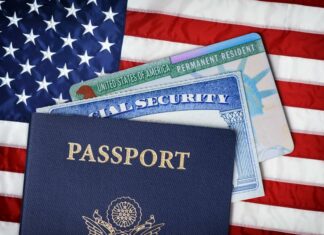 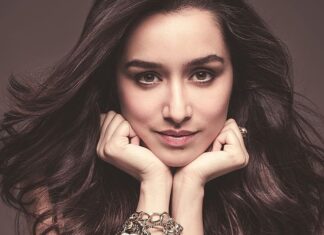 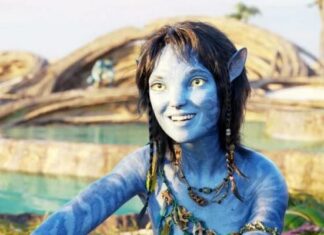 January 4, 2023
After two weeks of its release, the movie "Avatar: The Way of Water" was able to reach the sales mark of one billion dollars. "Avatar 2" continues to sell and by the end of today...
Read more 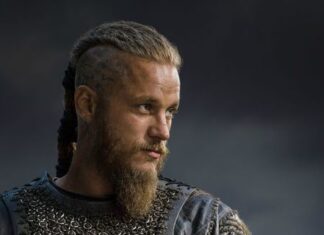 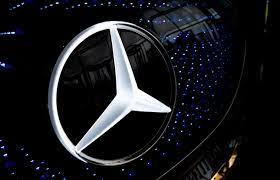 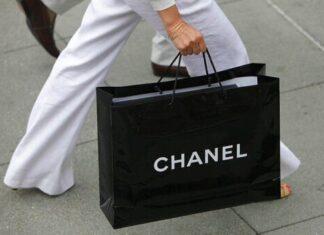 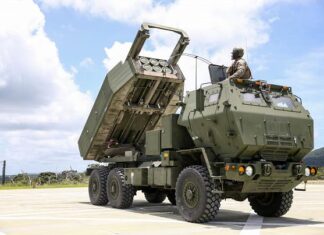 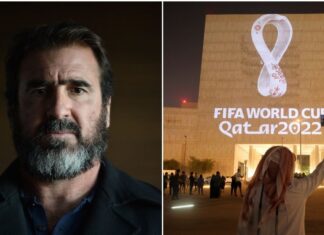 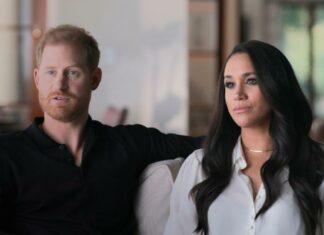 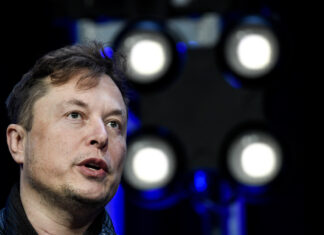