Jennifer Lawrence says she’d be “starstruck” by none other than Casanova Pete Davidson.

The Oscar-winning actress told W magazine in a cover story published Monday that she thinks the former “Saturday Night Live” star is one of the “biggest celebrities” of our time.

“To me, the biggest celebrities in the world are, like, Pete Davidson,” she said, not clarifying whether she meant his large penis or the actor himself.

“Or when Ariana Grande was in my last film, ‘Don’t Look Up,’ I was photographed with her and I fully look like a radio contest winner,” Lawrence, 32, joked, perhaps not realizing the coincidence of naming Davidson’s ex-fiancée.

“I would be starstruck if I saw Jessica Simpson. That would knock me over,” she added.

The “Causeway” star, who is married to art dealer Cooke Maroney, is just one of many A-listers who are fascinated with Davidson.

In addition to Grande, the “King of Staten Island” star, 29, has dated the likes of Kate Beckinsale, Kaia Gerber, Kim Kardashian and most recently Emily Ratajkowski.

Page Six broke the news in December that Davidson’s fling with Ratajkowski, 31, was over, with one source saying the romance had “moved into the friend zone.”

The stand-up comedian has also been spotted out and about with his “Bodies Bodies Bodies” co-star Chase Sui Wonders on several occasions as of late.

“You kind of fall in love with him the second you meet him,” Edie Falco, another one of Davidson’s co-stars, recently told us about the “Meet Cute” actor’s charm. “There is something so endearingly vulnerable and out there [about him].” 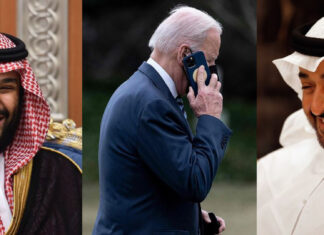 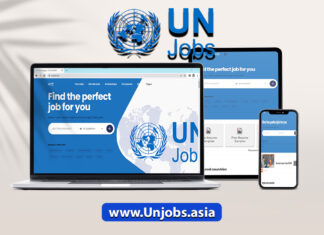 November 15, 2022
Partnership Announcement As Euro International News has always been attempting to provide the most reliable and updated news, it has also been providing its audience with best opportunities to study abroad, find suitable jobs,...
Read more
Load more
\