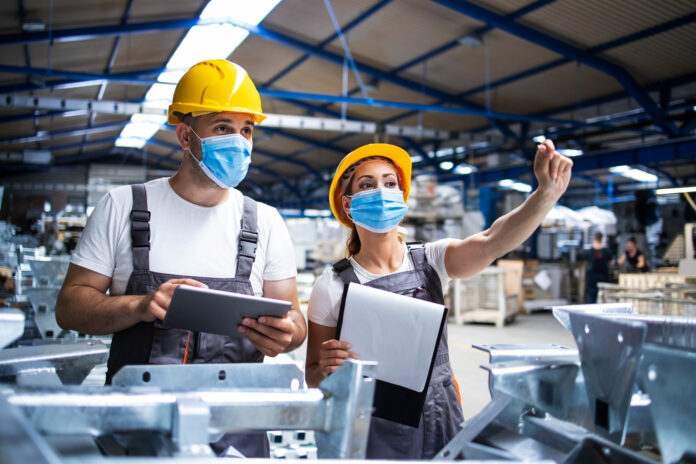 German companies are dependent on refugee integration due to a shortage of skilled workers. The director general of the German Chamber of Commerce and Industry has said that the successful integration of immigrants is essential for the future of German companies.

Sufi Giesel, founder of the “Companies Integrate Refugees” network, said in Frankfurt, Germany, on Tuesday that the Corona crisis had dealt a severe shock to German companies and newly merged immigrants.

Many merger efforts have failed, but many corporate support structures have been retained. The network believes that the successful integration of immigrants into the labor market will also benefit companies in the future.

War refugees who come to Germany from Ukraine often have the high level of education that companies need.

Many of these immigrants are young women with children and dependent on childcare.

Michael Kellner, Secretary of State at the German Ministry of the Economy and Federal Commissioner for the Middle Class, pledged support for the more than 3,000 companies involved in the network.

The traffic light coalition in Germany wants to simplify the right of immigrants to stay in three legal packages. The process of applying for the Behavioral Residence or Ketendoldung test must be abolished and immigrants granted permanent residence after five years in Germany.

Doldung’s residence permit should be given to the displaced with more patience and generosity, and the migration of skilled labor should be facilitated.

During this round of network discussions, several representatives of German companies stressed the need for comprehensive and intensive care for migrants by companies; This includes language courses, internships, supervising and supporting school courses in the field of residency. 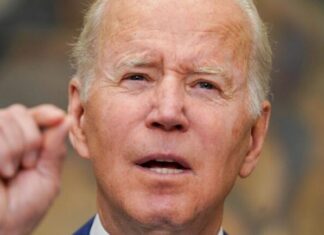