ImmigrationResumption of evacuation process; The first flight after a two-month stop was... 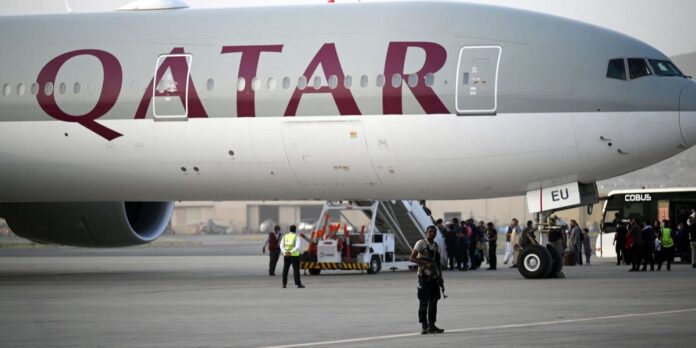 Sources said that an unknown number of Americans were on the flight, which left Kabul for Washington by a Qatari plane.

The news of the resumption of the evacuation process comes as the US and Qatari foreign ministers began talking this week about resuming the transfer of American citizens and vulnerable Afghans from Afghanistan. 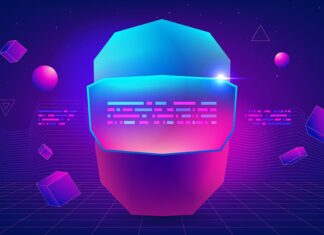 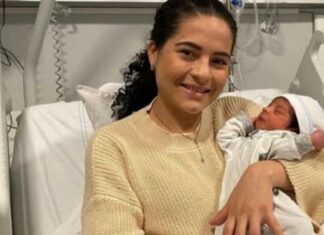 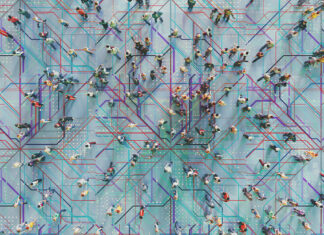 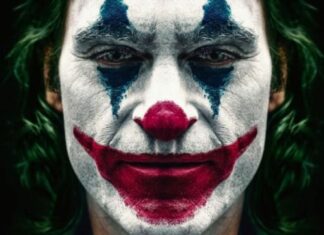 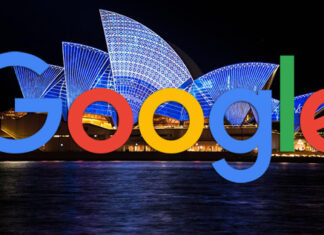 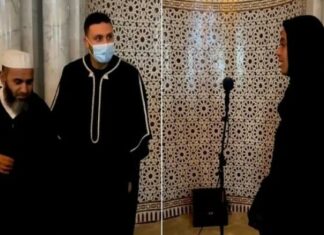 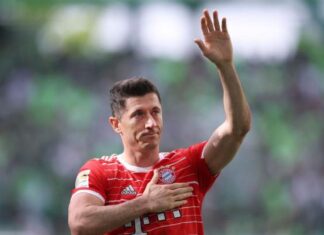 January 12, 2022
By Carrie Wittmers.  Andrew Garfield reveals that some believe that it would not have been nice in the first place. He spoke to Entertainment Tonight on his highly-rated performance on Netflix'Tick, tick... BOOM? Garfield admitted...
Read more
Load more
\