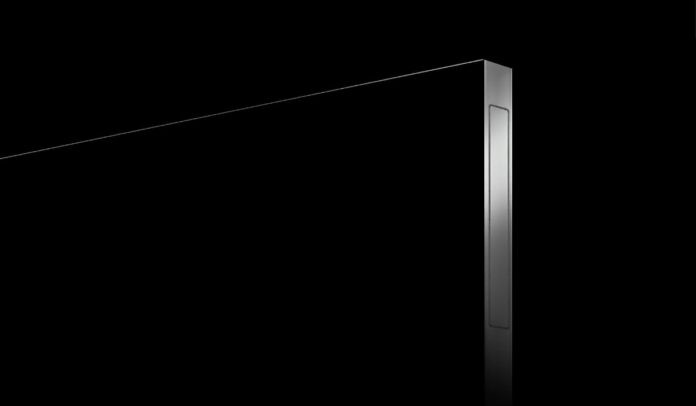 The world’s First Wireless TV is going to launch by the American Giant Company.

The most avant-garde, outrageous, and cutting-edge technology is on its way to helping its viewers. The newest technology for 2023 is typically displayed at the Consumer Electronics Show (CES). They are bringing the first wireless TV in history this time.

An American TV manufacturer has unveiled a wireless OLED TV that is quite portable, weighs only 9 kg, and includes the newest features and technology. Batteries that can operate the technology for up to 30 days after a full charge will be required.

The Tab can quickly and easily mount to any surface, according to the manufacturer. Exclusive active loop vacuum technology is used in a 55-inch display.

The TV will also support hand gestures, touch controls, and voice commands. Additionally, it is simple to combine several units to produce a large screen.

Because of this, the business that created this cutting-edge technology is aptly named Displaced TV, and it is their first offering. Consumers will be able to purchase the TV in late 2023. Pre-orders in the US, however, will begin as early as January 5.

The OLED TV is described as having very little going on inside in a press release from Displace. The base station, which needs to be plugged into an outlet and connected to WiFi, is what it requests. Additionally, using an outlet defeats the point of being portable and “wireless.”

In addition, the system will employ an AMD CPU and an Nvidia GPU. Additionally, WiFi 6E will be supported for streaming.

The hot-swappable battery lasts 30 days, according to Displace. It also permits daily viewing for about six hours. Additionally, the manufacturer ought to have specified how long it would take the battery to fully recharge in between uses.

CES 2023 will unfortunately begin on January 4. On, the wireless OLED TV makes its debut. 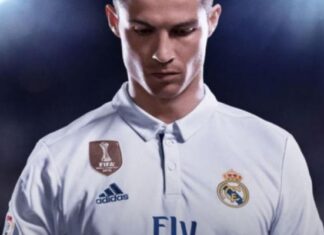 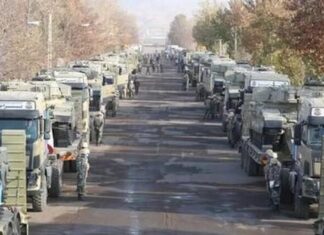 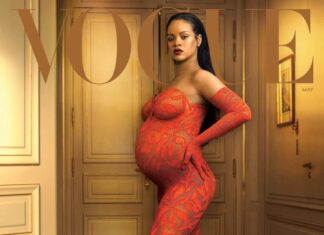 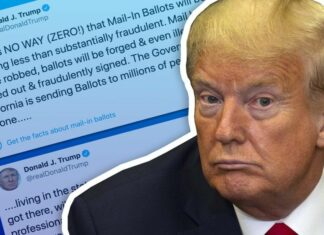 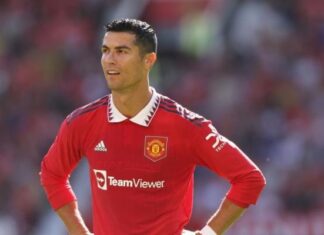 August 3, 2022
The dispute between Cristiano Ronaldo and Ten Hag has reached its peak after the Manchester United head coach publicly criticized the Portuguese star, to the point where Ronaldo, out of anger, decided to leave...
Read more
Load more
\