TravelPortugal The city of love The best places to see in Portugal... 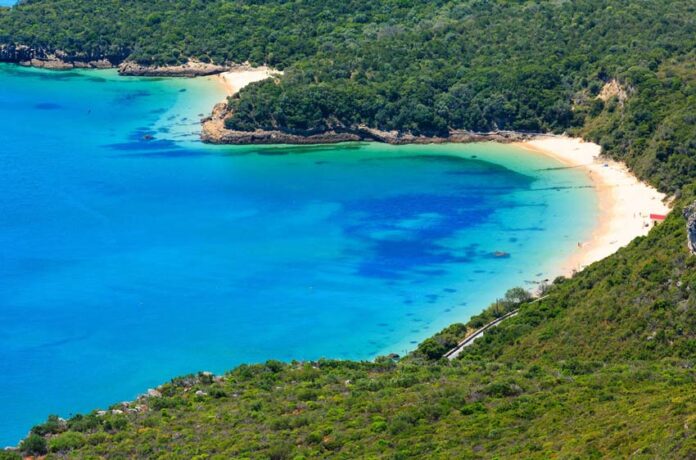 Portugal is a country with impressive mountains in the north, vast plains in the central regions and the best beaches in Europe in the south. Stone Village, beautiful cities protected by historic palaces and castles, museums and monasteries in Portugal await tourists. Join us to get acquainted with the best sights of Portugal.

Traveling to Portugal is a very different tourist destination in Europe. The country has more than 800 km of coastline with the Atlantic Ocean. Lisbon, the capital of Portugal, is a fascinating city near the mouth of the Tagus River. From this city, sailors in the fifteenth and sixteenth centuries began various epic voyages.

In 1498, King Manuel I discovered the sea route to India and, in honor of this success, ordered the construction of the historic Monastery of the Monastery of Mosteiro dos Jerónimos as a lasting symbol of the period of victory and expansion of the country. Today, the monastery of Geronius is one of the sights of Portugal and one of the most prestigious buildings in Portugal, which is necessary to be included in the travel plan of every tourist.

The monastery embodies the spirit of Portugal’s success and is one of the finest examples of Manueline architecture. The beautiful decorations of this monastery are breathtaking. The monastery is also the tomb of Vascoda Gama, Luís de Camões and other national figures of Portugal.

Lisbon Aquarium is one of the most popular places in Portugal, home to a variety of marine life in the world. There is a wide range of fish and sea creatures in this aquarium. The Lisbon Aquarium recreates a variety of seascape from the Atlantic, Pacific, Indian and Antarctic. This large aquarium with open space for penguins, birds and marine mammals has a beautiful and complete view of marine nature.

The amazing location of the city of Sintra in the foothills of the forested mountains is reason enough to choose it as one of the top sights of Portugal. UNESCO has registered Sintra as a World Heritage Site in Portugal. It was the summer residence of the kings and queens of Portugal and a place of inspiration for famous Portuguese writers and poets. The old town of Sintra has cobbled streets with beautiful colorful houses.

Lisbon beach kayaking is one of Lisbon’s tourist attractions. On the beaches of Lisbon there is a possibility of a variety of sea activities for tourists. Along these beaches, the Serra da Arrábida Natural Park offers unparalleled views of magnificent and ancient cliffs. All the beaches of this region are under environmental protection and are among the sights of Portugal.

Suggested reading: THE BEST CITIES IN AUSTRALIA TO LIVE AND WORK

One of the best historical monuments and sights of Portugal and the symbol of Lisbon, the Torre de Belém is known as the symbol of the era of exploratory travel in the 15th and 16th centuries.

In 1521, Fort Belim was built for defense on the Tagus River, a masterpiece of military architecture of its kind. The castle is designed in the style of Manueline architecture by Francisco de Arouda, with beautiful stones. The cultural significance of this castle is such that UNESCO has designated it as a world cultural heritage.

The landmark of the coastal city of Tomar is the Monastery of Christ (Convento do Cristo). The Monastery of Christ was founded in 1160 as the headquarters of the Templar Knights. This historical heritage as one of the sights of Portugal is amazing and tangible and at the same time mysterious and scary.

In the center of the building, the main part of the monastery is beautifully decorated and all its decorations are symbols of the sufferings of Christ. Sixteenth-century sections amaze tourists with their spiral staircases inspired by Manueline architecture. The magnificent windows of the monastery were designed by the master sculptor Diogo de Arruda and are considered one of the most attractive architectures in Portugal.

7. Church of Christ the Savior, Braga

The Church of the Savior (Bom Jesus do Monte) is the largest religious center in Portugal, located at the foot of a forest six kilometers east of Braga. This complex is one of the sights of Portugal in the style of Baroque historical architecture with several places of worship.

The whole church is decorated with statues of Christ, holy books, mythological scenes and religious mythological figures. To climb the church, you have to climb 116 meters of granite stairs. If you want to go up these stairs, you will see a panoramic view of the beautiful scenery around. 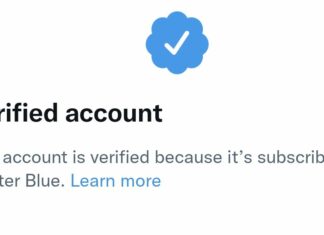 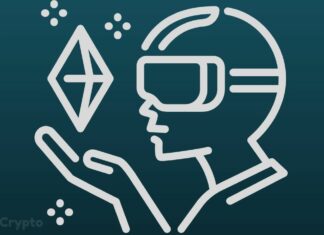 January 22, 2023
A Deloitte report, “The Metaverse in Asia- Strategies for Accelerating Economic Impact”, estimates that the impact of the metaverse on GDP in Asia could be between US$0.8-1.4 trillion per year, roughly 1.3-2.4% of overall...
Read more 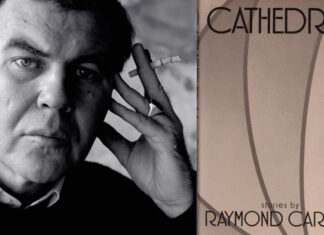 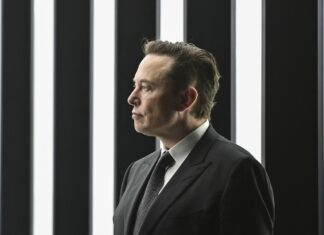 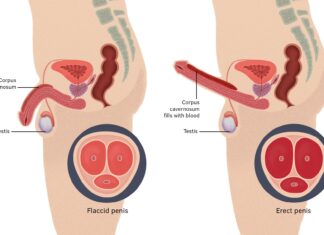 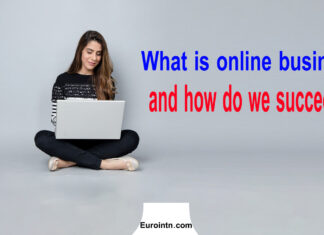 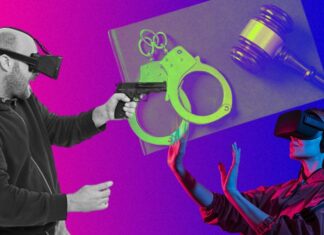 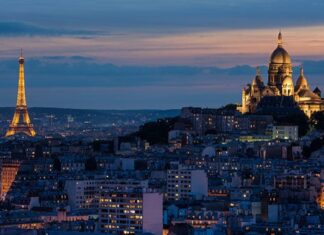 January 8, 2023
The weekly Eurointn feature This Week in Apps reviews the most recent developments in mobile OS news, mobile apps, and the app ecosystem as a whole. The first half of 2022 saw a small increase...
Read more
Load more
\